Within the week of education law HSE’s Institute of Education hosted a seminar on «Federalism in Education». This event was devoted to discussing the most severe challenges of education in the Federal States, especially in Russia’s.

Professor Jan de Groof opened up the seminar with his speech. He noted that this topic is becoming more and more popular among researchers, especially in the context of comparative education law. He appealed to the other federations’ experience – Belgium’s, where he worked on the new version of the Constitution back in 1988; and South Africa’s. He pointed out that the issues of education in general and the question of the competence’s differentiation in the sphere of education are the most controversial in the federative model. Talking about the Russia’s experience, Jan de Groof also mentioned the disputes around the federative model in Russia.

The main report of the seminar was presented by Szymon Jankiewicz, Director of the Center for Education Law, and Nadezhda Knyaginina, Junior Research Fellow. 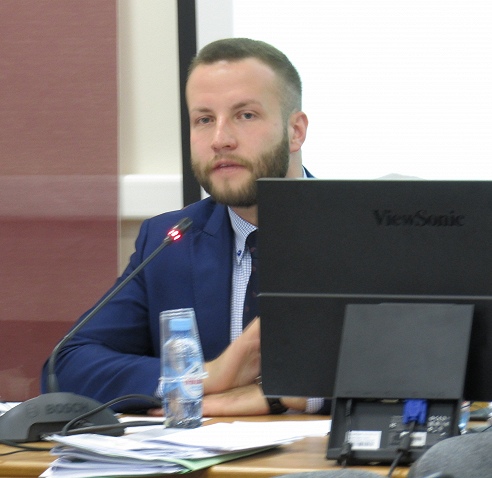 The major question set by the researchers: what real conditions are being created by the Federal States to make sure that all rights from the federal law are fulfilled. In order to answer this question, it is required to hold a thorough analysis of both Regional and Federal legislation concerning education. The researchers focused on a couple of main issues: rules for admission to educational organizations, studying native languages, compensations to the parents, choices of textbooks and the question of supplying students with clothes.

Presenters have beforehand outlined the scope of their research – they pointed out that they are not sociologists, and thus they are limited to only legal criteria (presence or absence of regulations), as the analysis of the actual application of the regulations is practically impossible to hold.

Nadezhda Knyaginina spoke in great detail about the results of the research and had pointed out special practices curried out by different regions and their correlation with the Federal law and also described further actions of the research team and which problems they are facing: Whether the selection of general models of regulation and search for additional sources is necessary? What are the criteria for choosing the best practice? 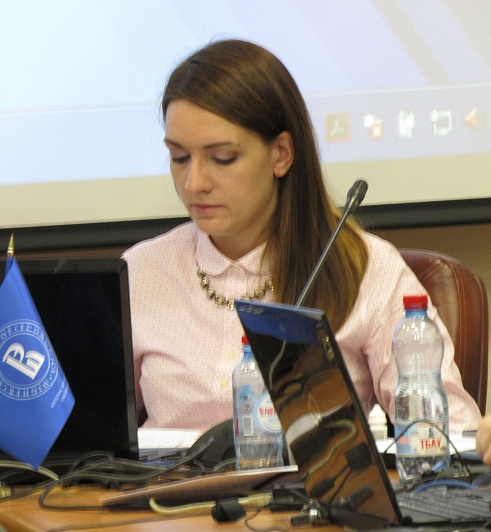 Irina Abankina continued the seminar with her report on evolution of the principle of fiscal federalism in education in Russia. The federal form has logically led to the appearance of many concepts of powers’ distribution and redistribution. Irina Abankina presented a brief background on the history of financial support of schools from the early 90-s up to the present moment. Due to the imperfections of the regional legislation and other issues we have problems with insufficient financial support of educational institutions. Currently, the regions receive 30% less funding than they need. 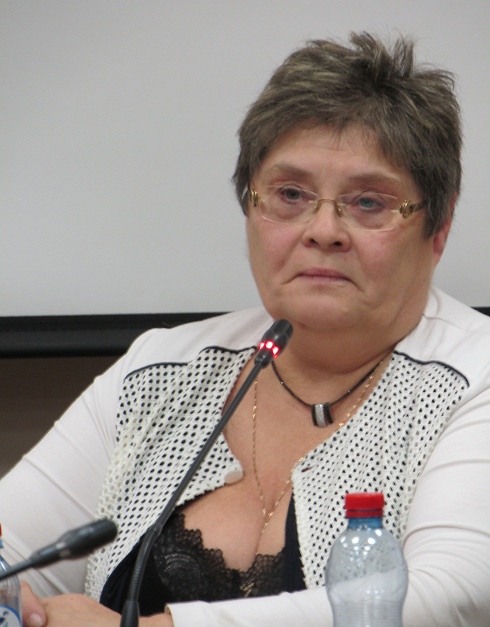 Moreover, gaps in law lead to some paradoxical situations. For example, Nizhny Novgorod would be happy to pay for lunches for children with disabilities using the money from the regional budget. But there is no clear regulation about spending budget on such purposes. In the end, the region (and it is probably not the only example) wants, but is unable to help these children without jeopardizing budgetary discipline.

One of the main parts of the discussion was the speech given by the Professor of the University of Paris – Ingo Richter. Firstly, he noted that the existing practice of determining competence in the field of education in favor of mixed competence is the result of the necessity to highlight some of the industry «at the mercy» in regions as a compensation for the powers’ transfer to the Federal Center. However, in Russia (and also in the USA) this question also has a territorial aspect – it is impossible to monitor compliance with the legislation in such a big country. Decentralization and delegation of authority, in this case, is not a concession, but a necessity. However, despite the fact that the Federal principles and autonomy in education should have increased the competition in the sphere of education, they, in fact, has only led to a greater inequality. The regions often cut the education’s budgets in favor of other goals and limit the access to a proper education, contributing to educational migration. 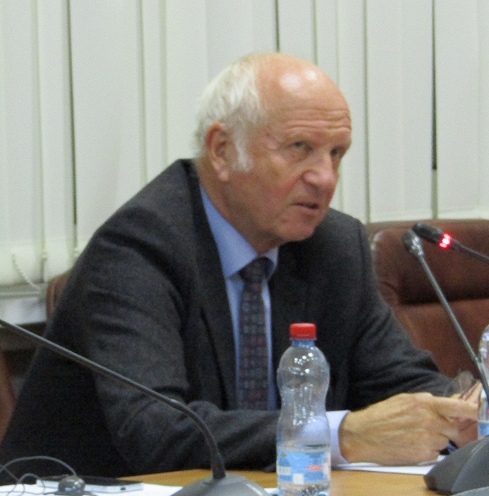 Natalia Putilo, the Head of the Department of Social Legislation in the Insitute of Legislation and Comparative Law under the Government of the Russian Federation, has noted that problems of powers’ distribution are common to the entire social sphere. The transfer of powers to the subjects of the Russian Federation in the field of health, which was supposed to be completed by 2011, is still not complete. This failing experience needs to be considered while thinking about the reforms in education. Natalia Putilo pointed out that one needs to take the autonomy of educational organizations in providing the right for education. Interests of all participants of educational relations, state and municipal authorities must be balanced. 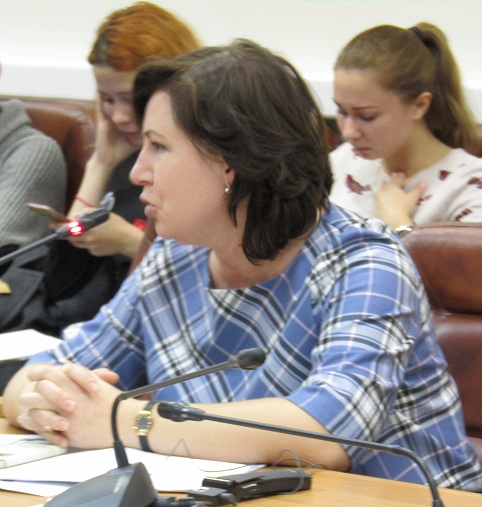 At the end of the seminar Professor Jan de Groof once again pointed out the diversity of the existing issues concerning federalism in education and invited all to attend the future conference about educational federalism, culture and health care, which will be held in December 2018. 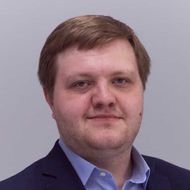 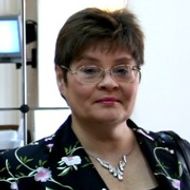 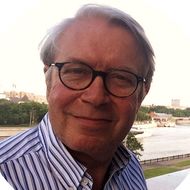 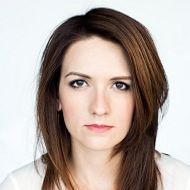 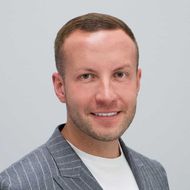