Schools in Moscow are the best at teaching students. This point was recently supported by recently published results of the international TIMSS study. The scores of Moscow students turned out to be higher than not only general Russian scores but also the average scores from Europe. What is the secret of the "Moscow miracle" - opinions differ, and research has not yet been carried out. A group of young scientists from the International Laboratory for Evaluation of Practice and Innovation in Education has found a way to test all hypotheses. The case of New Moscow will help with this. The project received a grant "Evidence-Based Policy 2020" from the Center for Advanced Management Solutions. 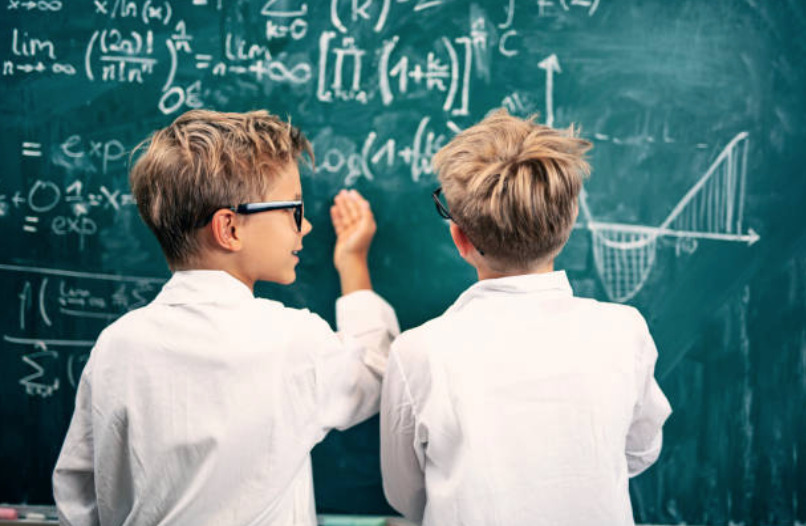 There are several different approaches to understanding the reasons for the high educational results in Moscow. It is a wealthy region where high school funding has been superimposed on the high socioeconomic status of families. There is ample evidence that high-status students perform better. Another point of view: the administrative and educational reforms laid down in the "Moscow Education Standard" have worked.

Anastasia Kotlikova, Research Intern at the International Laboratory for Evaluation of Practice and Innovation in Education

The standard has been in effect since 2012, and in the same year, a large territory was added to the Russian capital - the so-called New Moscow. The authors of the project believe that this coincidence creates ideal conditions for the experiment. The "control group" in it will be schools of the Moscow region, and the "experimental group" - those thirty-odd schools that were in the same conditions near Moscow, but came under the jurisdiction of Moscow. The capital's educational reforms began there, while in fact, the socio-economic status of students remained the same.

Researchers will collect data on how educational outcomes and student trajectories have changed and will test causal relationships with different components of the Moscow educational standard. In particular, an econometric analysis will allow to confirm or refute the argument that “the whole point is in the capital's wealth”. The effect of managerial steps will be tested by quasi-experimental methods of analysis. To do this, the authors will select "twin-schools" for the schools in the "New Moscow" from those regions where only individual components of the Moscow standard have been introduced.

Research like this is rare even abroad. Only certain aspects were studied. For example, how the unification of the suburbs of Paris influenced educational migration: children began to be sent en masse to central schools. And the suburbs of London gained access to the capital's "nursery" of personnel, the quality of teaching there has changed. We will also look for similar effects and test them.

Kseniya Adamovich, Junior Research Fellow at the International Laboratory for Evaluation of Practice and Innovation in Education

December 16, 2020
Topics
Education
Keywords
research projects
About
International Laboratory for Evaluation of Practices and Innovations in Education
About persons 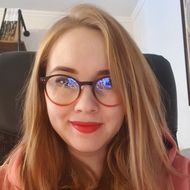 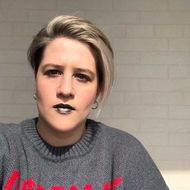