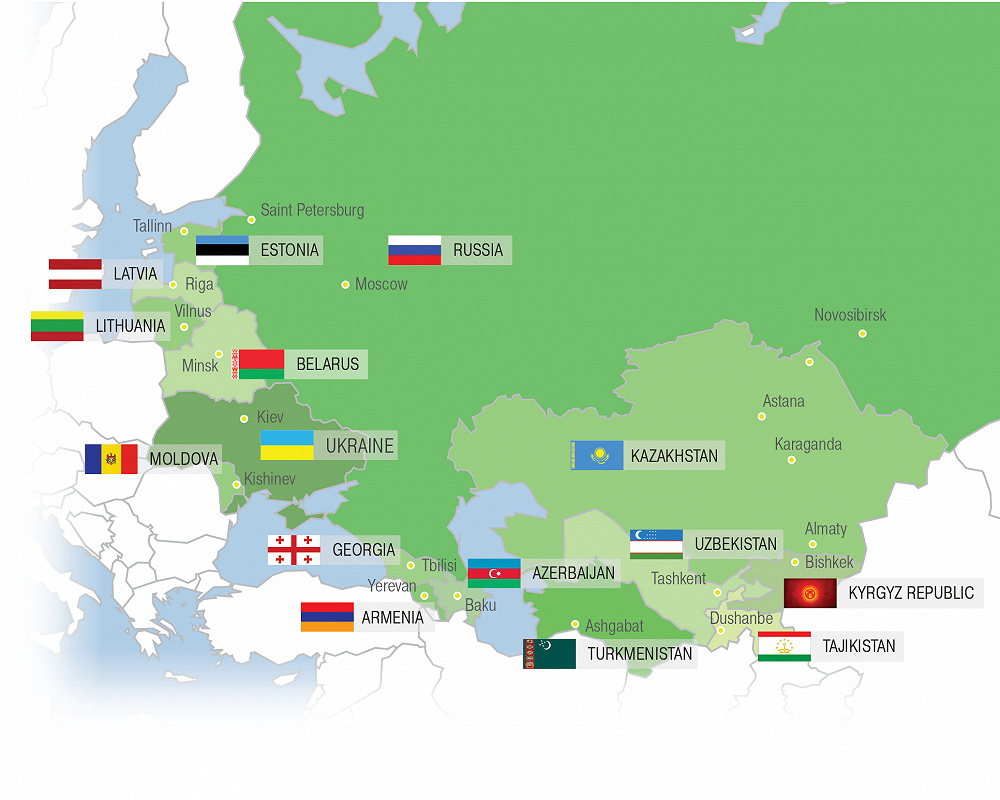 With the breakdown of the USSR, the consistent Soviet model of higher education in fifteen republics of the USSR has divided into fifteen independent journeys. Despite the differences and disparities in national economies, social processes, demographics, number of HEIs and participation rates at the point of departure (Smolentseva 2012), these higher education systems shared a common model of the organization and structure of higher education. In the Post-Soviet period, the national systems adopted a similar package of neoliberal reforms (Silova and Steiner-Khamsi 2008, Smolentseva 2012), aimed at the “normalization” of the systems: establishment of a non-state sector, user fees in public sector, national standardized tests for admission exams to higher education, per capita funding, loans for education. The challenges and issues were also similar: collapse of the centrally planned system, decline of the funding, brain drain, etc. Those transformations dramatically affected all higher educational institutions, which had to adapt to the rapidly changing environments, which eventually resulted in the changes in the structure of the national higher education systems. Institutions, traditionally known as classical/comprehensive universities, polytechnics, specialized institutions of higher learning, which had addressed prescribed social functions and economic areas in the Soviet time, became different as a result of expanding or closing down certain fields of study, research activity, and participation in governmental excellence programs or mergers.

The study of the institutional differentiation in Post-Soviet countries provides a unique opportunity to trace the changes across the national models which used to bear similar characteristics and also experienced similar reforms. The studies in other regions, though, suggest that despite all the similarities across the countries, national/regional factors seem to be powerful preventing national models from the convergence (Torres and Schugurensky 2002, Gornitzka et al 2007, Silova 2010). Thus, what happened to the former Soviet systems: do they converge or diverge, what are similarities and differences in their present structures and institutional landscapes, which factors have driven these developments?

The comparative study focuses on the following research questions:

- what is the Soviet model of institutional diversity and how did it differ across countries;

- what is the current institutional landscape in the national systems;

- which Soviet legacies are persistent in a comparative perspective;

- what are the main drivers of the transformations in the areas of higher education policy and external/environmental factors (economy, demographics, languages etc.) across countries; what stimulates or impedes institutional differentiation;

- in particular, what is the role of policy, markets, civil society in the transformation of institutional landscape; what is the balance between global and national forces; and whether we can talk about convergence of the systems. 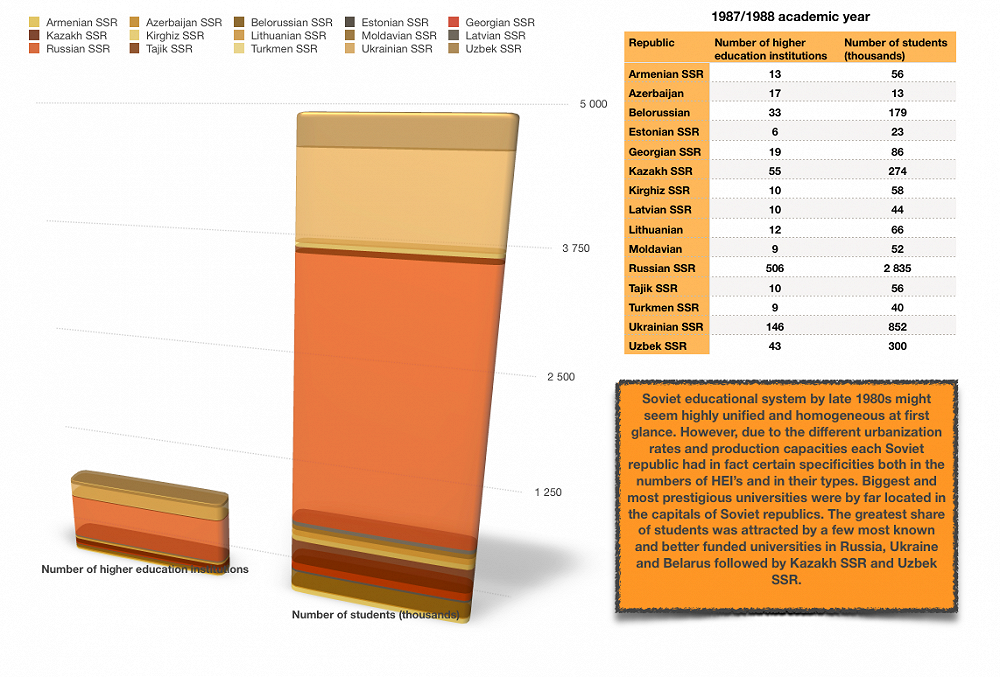 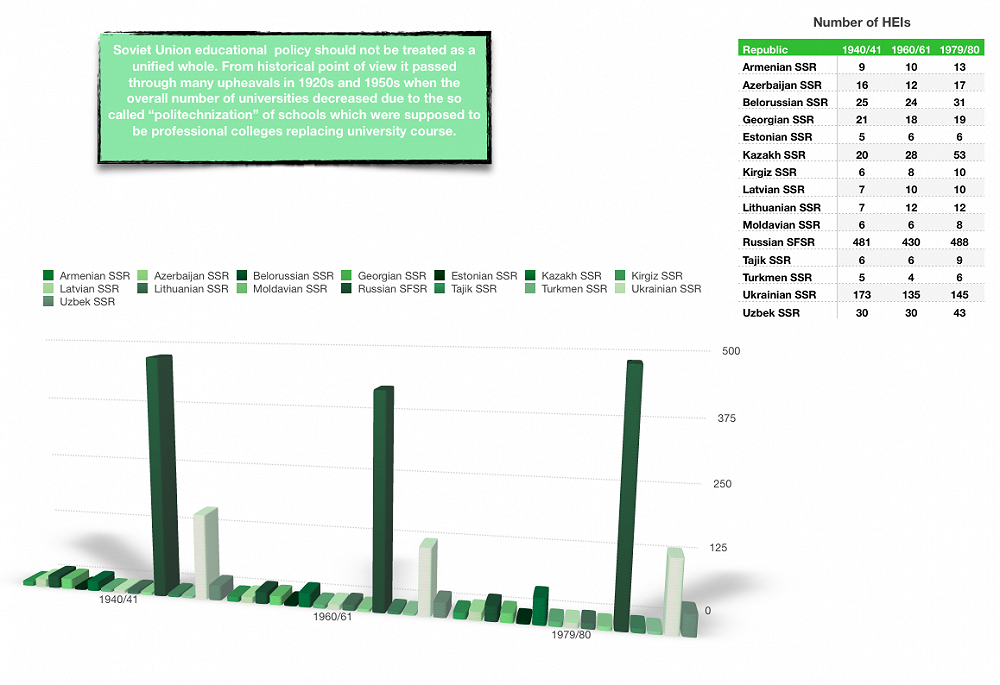 Have you spotted a typo?
Highlight it, click Ctrl+Enter and send us a message. Thank you for your help!
To be used only for spelling or punctuation mistakes.