Head of IOE Laboratory for University Development and HSE Rector’s Aide Dmitry Semyonov, 31, died in a car crash on August 17 while on vacation in Thailand. 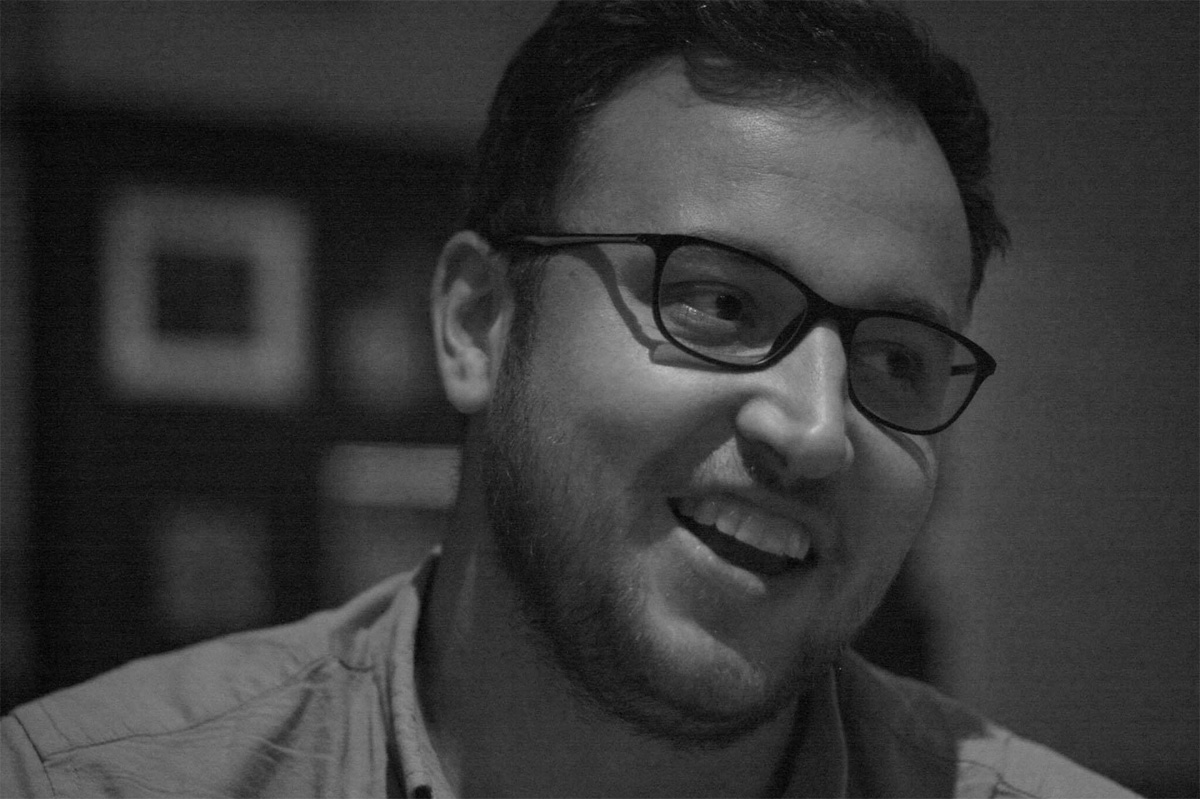 It is with deep sorrow and regret that we announce the premature passing of Dmitry Semyonov, Head of IOE Laboratory for University Development and Aide to the HSE Rector, who died in a road crash on August 17 during his vacation in Thailand.

Local Thai authorities have reported Dmitry, 31, and his friend Ivan Sorokin, 32, were driving a Toyota Yaris when their car was hit by a pickup truck at a crossroads without traffic lights. Dmitry and Ivan were killed on impact.

Dmitry received his BA and MA in Political Science at the Moscow Campus of Higher School of Economics University. He later joined the HSE Institute of Education as one of the brightest and most promising young scholars in higher education studies. In his subsequent role at the helm of the IOE Laboratory for University Development, Dmitry unleashed the very best of his leadership and academic potential, turning the Lab into one of IOE’s core and most dynamic R&D divisions.

Unfailingly pursuing a most extensive research agenda, Dmitry has authored a number of papers in various domains of higher education scholarship. Among the latest projects where Dmitry has had his academic stake is the book entitled 25 Years of Transformations of Higher Education Systems in Post-Soviet Countries. Reform and Continuity, which is set to come off the press at Palgrave Macmillan in the fall of 2017.

We deeply mourn the sad demise of Dmitry Semyonov, who will stay in our weeping hearts as a man of outstanding ability and merit, a passionate scholar and educator, a supportive colleague and mentor, and a faithful friend.

We extend our profound condolences to Dmitry’s relatives and everyone fortunate to have known him.

August 19, 2017
Keywords
in memoriam
About
Institute of Education