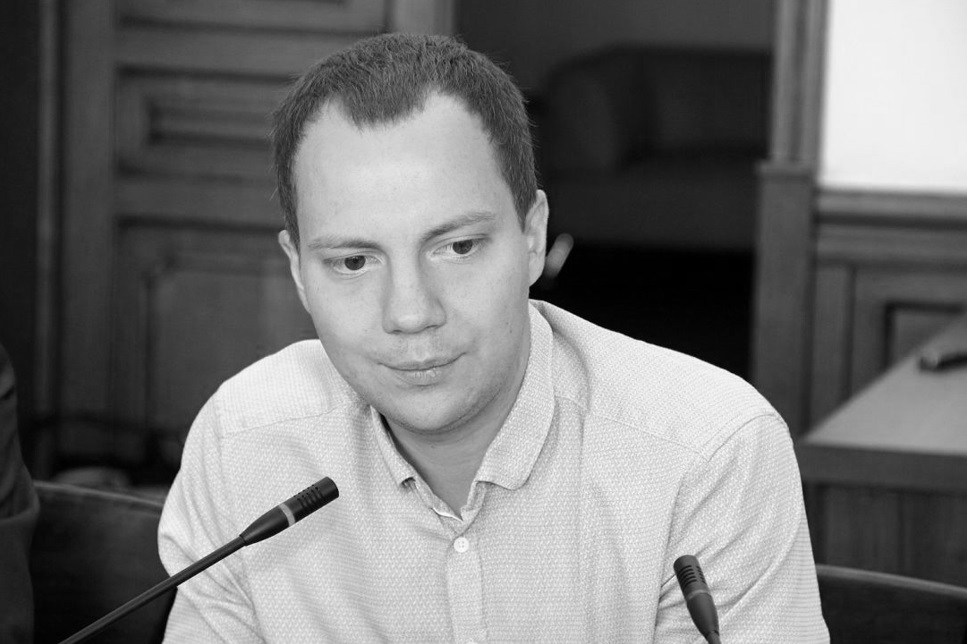 An alumnus of HSE Moscow’s Public Administration class of 2011, Dmitry started out his career as an associate with the Sochi 2014 Winter Olympics Organizing Committee, in charge of delivering the Sochi 2014 volunteer program (2010–2012).

In 2012, Dmitry joined Russia’s National Training Foundation as Head of the Center for Higher Education Research and Consulting. In this capacity, Dmitry played an active part in running a range of high-profile academic R&D initiatives while also providing advisory support to various Russian universities on more effective leadership strategies.

The year of 2014 ushered in a truly momentous life point for Dmitry as he finally defended his Doctorate and got married (the couple had their first child two years on in 2016).

In his latest role as a Leading Expert at the IOE University Development Lab, which he took up back in September 2018, Dmitry was focused on advancing IOE’s applied HEI agenda in drawing on his vast previous experience in the area, including the expertise he built while contributing to the strategic project to create a cohort of flagship universities in Russia. Dmitry was also closely involved in drafting educational analytics for stakeholders at various levels, IOE’s international projects in higher education, etc.

We extend our sincere condolences to everyone fortunate to have known Dmitry Derman.

Keywords
In memoriam
About
Institute of Education