Olga Romanova’s report was dedicated to the use of tools for assessing individual achievements in analysing the correlation between demand and supply for skills and competences on Russia’s labour market.

Alexey Shabalin’s presentation was focused on identifying the main problems in skill formation in the 21st century and on a comparative study of Russian and Chinese policy in vocational education. His report preceded a joint seminar by Chinese, American and Russian researchers on a comparative study of public and private partnership in vocational education.

The Beijing summer school is a good example of experience exchange with international colleagues specializing in research into vocational education. After discussions and meetings, the participants agreed a joint comparative study of best practice in implementing private-public partnerships in secondary vocational education in both Russia and China. The project group focuses on determining most successful examples of interaction between businesses and state authorities in creating an effective system of vocational education in Russia’s regions and China’s prefectures in order to support their further development. 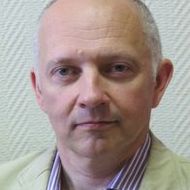 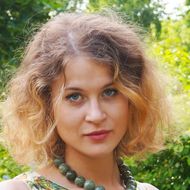 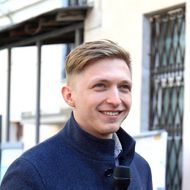