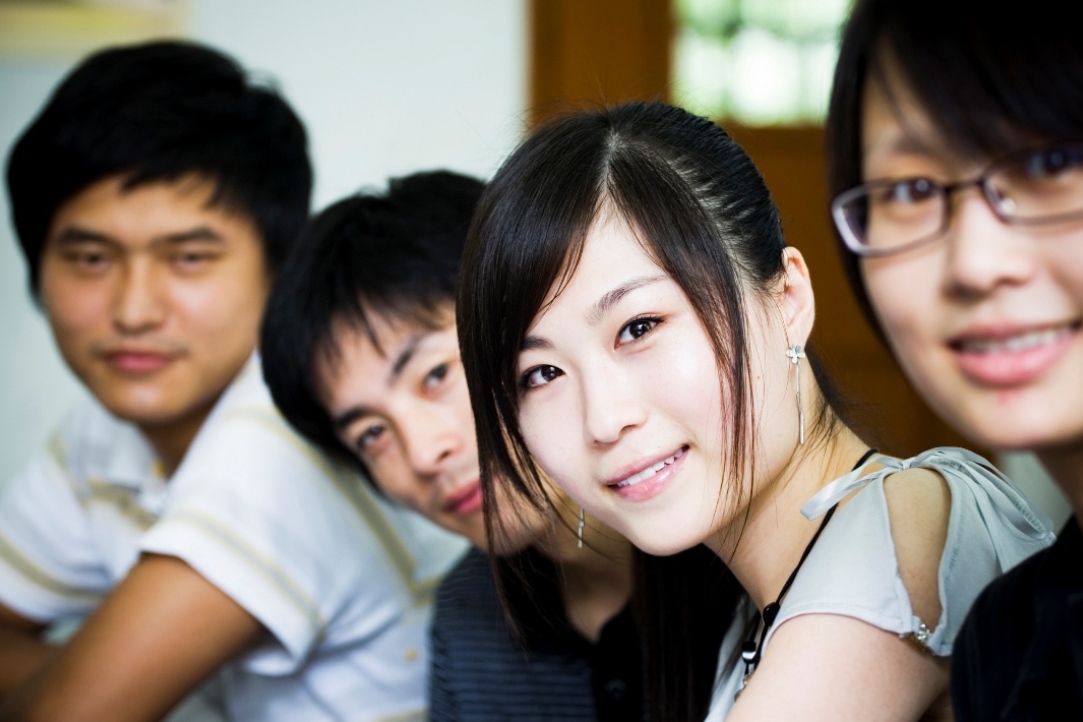 Russian and Chinese researchers will join forces to study the two countries’ education systems and develop possible strategies for their further modernisation over the period to 2030, in a new joint project set to run for a decade.

The agreement between HSE and China’s National Institute of Education Sciences (NIES) was concluded on September 12 in Guangzhou during a meeting of the intergovernmental commission on cooperation, in the presence of the Deputy Prime Ministers of Russia and China.

NIES is a research branch of the Chinese Ministry of Education. It is largely responsible for formulating the country’s education policy and consulting with local authorities in carrying out education reforms. The NIES also publishes China’s leading academic journal in education and pedagogics.

The agreement between HSE and NIES is built around a joint project to carry out ‘Comparative analysis of possible strategies for the modernisation of education systems in Russia and China through 2030’. Each year, research groups from the two countries will hold a conference on these and related issues, to which they will invite a broad range of experts.

The first such conference, ‘The development of education in China and Russia in the early 21st century,’ took place immediately after the agreement was signed. Over 100 specialists took part in the event, including a significant group of researchers from the HSE’s Institute for Education and partner institutes. The project also envisages the publication of co-authored books about the current state of education in both countries.

‘A joint project like this with an organisation as authoritative as NIES gives us a rare opportunity to study the processes of educational transformation in China and Russia, which will play a significant role in defining global developments over coming decades,’ said Isak Froumin, who heads the HSE’s Institute of Education. ‘Today, for example, China trains more engineers than the US and EU combined. This project is all about preparing comparative reviews of the education systems’ development overall, and targeted research into particular issues. The project also covers internships for young scholars and graduate students in partner institutes. We also plan to cooperate with the School of Asian Studies in implementing this initiative, and we are grateful to the School's head, Alexey Maslov, for helping us get it started. This R&D endeavour is unique in its scope and duration as the agreement has been signed for a ten-year term.’

Isak Froumin noted that a Centre for Comparative International Research in Higher Education is set to open at the Institute of Education, and the Chinese project is a particularly important part of this cross-border research agenda.

Topics
Research&Expertise
Keywords
partnershipsChina
About
Institute of Education
About persons