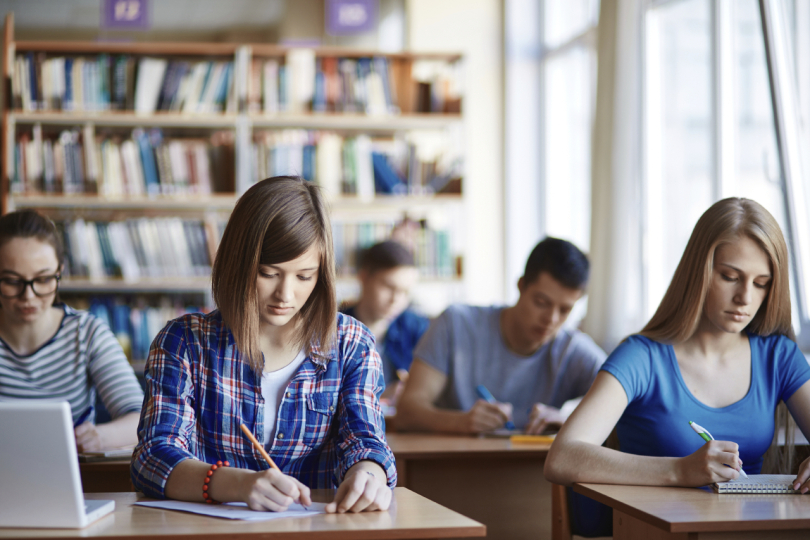 After nine years of lower secondary school, nearly twice as many children of parents with higher education go on to high school compared to children of parents without higher education, according to Malik and Bessudnov's study. Such inequality is largely due to differences in students' socioeconomic and cultural backgrounds, ranging from the parents' education and ability to navigate the educational system to their idea of a good future for their child.

Malik and Bessudnov's paper Socio-Economic and Gender Inequalities in Educational Trajectories upon Completion of Lower Secondary Education in Russia, published in the HSE's Educational Studies, Issue 1, 2016, is based on panel survey data from the HSE Instutute of Education's Trajectories in Education and Career project. The survey’s two waves were conducted between 2012 and 2013 on a sample of 3,268 respondents from 42 Russian regions; the respondents also took TIMSS (2011) PISA (2012) tests.

The researchers applied regression analysis using students’ educational choices after nine years of secondary school as a dependent variable whose value was one for students going to high school and zero for those choosing another option. The study’s independent variables included parents' education and family income, region, students' academic performance measured as annual grades after the eighth school year, the BSE (the Basic State Exam taken after nine years of school) scores in mathematics and Russian language, and PISA and TIMSS scores in mathematics, reading and science.

The educational choice of students who have completed the ninth grade was the the first fork in the road, sending them along either academic or non-academic pathways, i.e. going on to high school and then to university or taking vocational training in occupations which do not require a university degree. The academic track is believed to offer better prospects in terms of further education and career and can facilitate upward social mobility, but only for those who are admitted to the tenth grade, which serves as a gateway to further studies. However, access to high school is unequal for different categories of students.

Even after adjusting for academic performance, the researchers still found a difference between students from more educated and less educated families. The study's authors performed a regression analysis for the factor of parental education using as a reference group those students whose both parents did not have higher education (38% of the sample) and found that the chances of going to the tenth grade for a student whose both parents held university degrees (14% of the sample) were higher by 16 percentage points (p.p.) than for a student from the reference group with the same academic performance measured by annual school grades and BSE scores.

In yet another calculation, the study's authors included the results of PISA and TIMSS tests in their regression analysis and found that the likelihood of going to high school for students whose both parents held a university degree was higher by 19 p.p. compared to students from the reference group with the same PISA and TIMSS scores. In other words, parents' education per se was found to have a substantial effect on students’ options.

As well as family income, education can also determine a family's socioeconomic status (the correlation coefficient between them is 0.36). By focusing on family income, the study's authors found similar results to those obtained when contolling for parents' education.

Even after controlling for parents' education, in addition to students' academic performance, test scores and other variables, a significant relationship was found between family income and the likelihood of students going to the tenth grade. Thus, families' cultural capital and financial resources both independently contribute to shaping the children's educational trajectory.

According to Malik and Bessudnov, schools should encourage children from working-class families to continue their studies in high school in order to increase their chances of upward social mobility. 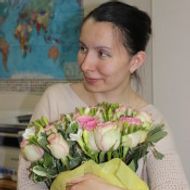 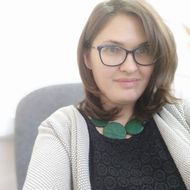