In late August 2017, the University of Jyväskylä, Finland, welcomed the 30th International Conference by the Consortium of Higher Education Researchers (CHER). This year, the forum’s special topic was ‘Universities as Political Institutions – HEIs in the Middle of Academic, Economic, and Social Pressures.’ IOE experts Farida Zagirova and Alexey Egorov were presenting at the CHER Annual Conference 2017 about the changing job profiles of university middle managers and the role of HEIs in bolstering community development.

The 2017 Annual Conference became the largest and most representative international forum that CHER has hosted to date. Bringing together about 200 most renowned higher education scholars and administrators from various corners of the globe, the University of Jyväskylä, which welcomed this year’s CHER event, has served as a premier venue for debate on multi-layered and complex liaison among different parties in university governance and policymaking, both at the internal institutional and agency level.

Drawing on diversified expertise and vision of its participants, the Conference aimed to take fresh perspectives on ways to better align and facilitate various relationships within stakeholder networks in university management, so as to help mitigate conflicting attitudes and practices thereby making HEIs better placed in leveraging all of their resources through improved planning and implementation at every stage of decision-making. In particular, the Conference’s discussions of impacts and implications of university policy and governance focused on the following key areas: academic job and staff; leadership and management; teaching and learning; students, their experiences and educational outcomes; and multiple contributions that HEIs make to modern society.

To encourage meaningful conversation and deliver the most comprehensive practical outputs across its agenda, the 2017 Conference featured a host of vibrant interaction formats, including as part of its plenary sessions. On the opening day of August 28, following a welcome address by the Organizing Committee, discussions kicked off by an engaging keynote debate on the contemporary politics of higher education between Dr. Imanol Ordorika (National Autonomous University of Mexico) and Dr. Brian Pusser (University of Virginia). Among presentations that attracted the broadest academic audience on Day Two was a talk by Dr. Susan Robertson (University of Cambridge) where she dwelt on recent shifts in global power schemas, triggered by such events as Donald Trump’s presidency, the US Iraq Campaign, Brexit, etc., and their effects on national university landscapes and the global sector at large. Incidentally, Dr. Ordorika and Dr. Robertson will be shortly visiting the HSE Main Campus in Moscow to speak at the 8th RAHER Conference on Higher Education during October 19–21, which is among chief venues in multidisciplinary university scholarship both in Russia and on an international scale.

The HSE Institute of Education was represented at the 2017 CHER Annual Conference in Finland by Farida Zagirova and Alexey Egorov, analysts with the IOE Laboratory for University Development. The papers they featured were devoted to implications of Russia’s 5–100 Academic Excellence Project for mid-tier university managers, and the role of HEIs in fostering socioeconomic development of Russian regions. 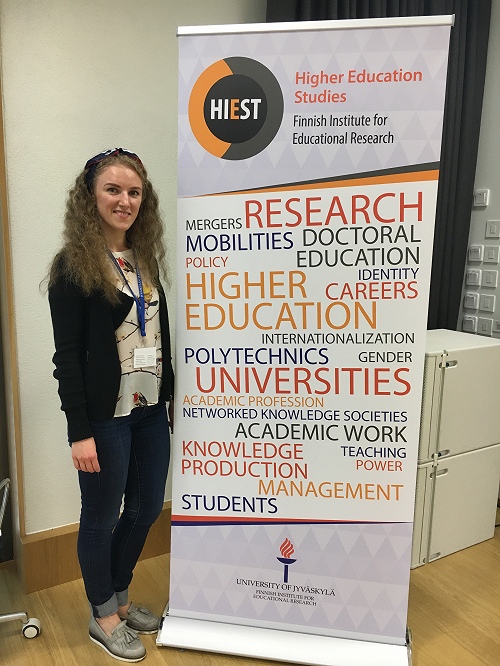 In her study embedding the theory of managerialism and empirical data from HR documentation as well as staff interviews and surveys, Farida has shown that the onset of the 5–100 Academic Excellence Initiative in Russia has been largely reshaping the roles of mid-level academic managers (institutional heads, deans and their deputes, etc.), primarily in terms of a progressive expansion in their leadership responsibilities. Furthermore, what Farida finds is indicative of persisting disagreements in the opinions of administrators themselves and faculty members regarding these power shifts.

A presentation by Alexey Egorov was spotlighting the regional-level financial models he had developed to assess the feasibility of investing in community HEI infrastructure in Russia. The study suggests robust ROIs under multiple scenarios, which may be reasonably considered when revising sectorial and institutional policy frameworks. In addition, Alexey’s study reaffirms the crucial role of higher education accessibility in determining the pace of community development, specifically in regional economies driven by the public sector. 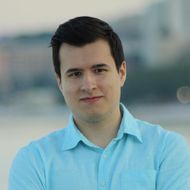 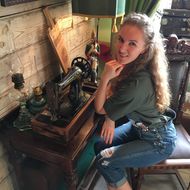