‘The Digital Revolution is the Key Trend in Education’ 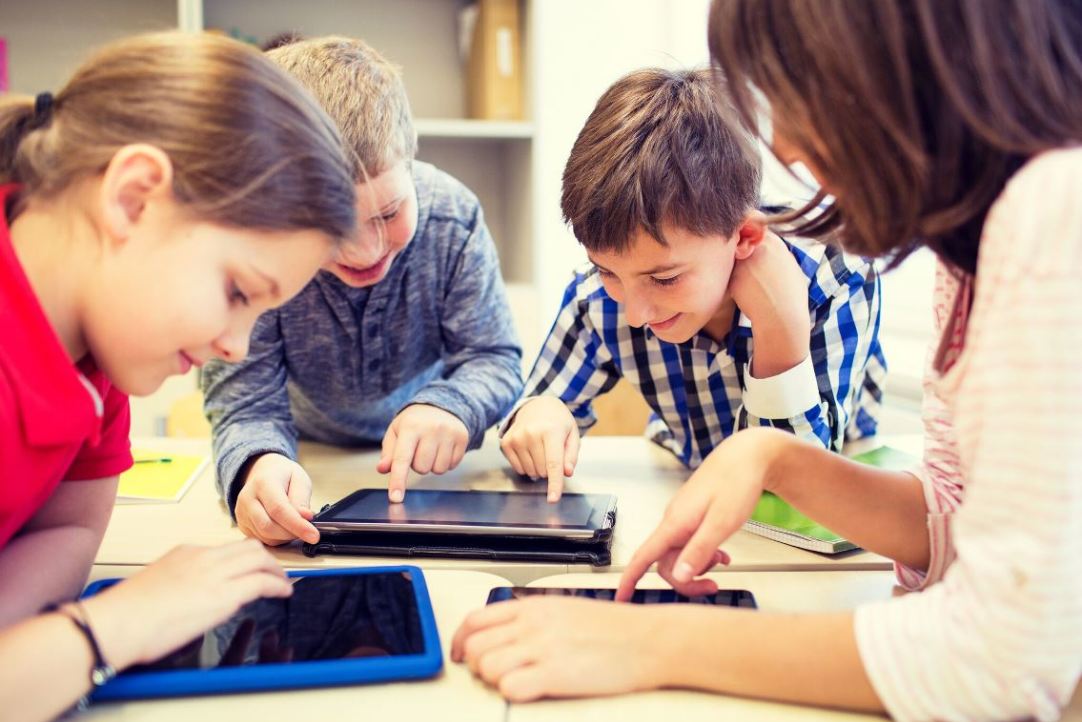 As part of the 2018 Gaidar Economic Forum that was held in Moscow on January 16–18, HSE Rector and Supervisor for Education, Yaroslav Kuzminov, spoke about the changing face of schooling in the digitally driven world and what policy incentives are required to best support this transitional momentum.

Russia and the Global Educational Environment

According to Kuzminov, Russia has considerably improved its standing in global education rankings over the past several years. A group of approximately 30 leading Russian universities has been making strides in international rankings, and the scale of this progression can in certain cases be assessed as largely on par with what China has demonstrated in previous years. However, as the President of Singapore – the country that now tops the PISA ranking – has recently acknowledged, current ranking systems are still to a great extent founded on the conventional 20th-century competency frameworks, which are losing relevance in today’s job environment where increasingly more emphasis is placed on top-tier cognitive skills and non-routine labor.

At the same time, Russian education faces a number of specific challenges, some of which are due to insufficient funding. For example, vocational education is clearly at jeopardy. While they combine both the secondary general and vocational curricular, colleges are often channeled funds that are, to varying extent, below what secondary schools typically receive; in this area, Russia falls way behind the global leaders, namely France and Germany. Underfunding is also an issue for the segment of distance learning, where allocations make up only about 10% of what is budgeted for traditional on-campus programs.

The area where the starkest gaps have been observed is continuing education. Thus, only some 15% of Russia’s adult population are now engaged in various continuing learning & development tracks, while in Sweden, this figure is 62% and it is 42% in Germany (the leading countries’ average is about 40–50%).

According to Kuzminov, the digital revolution is the key trend in education. On the one hand, digitization has been actively remolding the job market, and accordingly this factor underpins the growing need for new competencies among both faculty and students; on the other hand, the all-embracing digital move has prompted deep transformations cutting through the entire educational system.

Experts have widely maintained that in a few years, artificial intelligence (AI) in education will become a reality set to make hardcopy textbooks completely redundant and spark a turnaround in the very methodology of schooling. In 5–7 years, teachers won’t any longer be able to know whether a student has completed an assignment on their own or if it has been solved largely be resorting to a tablet or another similar ‘smart’ digital device. That’s why, pundits argue, up to 75% of conventional schooling methods and practices may simply disappear as soon as in the medium run. Instead, harnessing AI-based tools and approaches will enable forging effective individual study tracks for each student.

Another important trend is online courses, which, unlike AI, are already being used successfully on the market. They are inexpensive, widely available, and help universities achieve sizeable financial efficiencies, including through staff optimization.

The third area of technological change is simulators and virtual reality. Simulators have always been costly, and over the last 20 years, they have been mostly used for training pilots. But today, it is possible to create simulators for literally any profession.

The main outcome of such technology development is a major change in the qualification and status of teachers. Teachers now don’t have to spend as much time explaining, re-explaining and checking assignments, but sure, they instead need to become more widely learned and cultured, including in ICT, as well as to display project-oriented thinking and the strong ability to act as personal motivators and comprehensive learning facilitators.

Structural reforms of educational markets, whose necessity is becoming more and more pronounced amidst the ongoing digitization and transdisciplinary innovation, still remain a tricky question for various stakeholders. Kuzminov outlined several possible areas of development that will most likely be relevant in the coming years. The first is online learning, whose share is expanding dramatically and which invokes new market forces and regulatory scenarios. Second, a growing emphasis on personalization and fostering individual learning careers should be noted. Third, there has been a rising demand for continuing education, which is clearly set to pick up further. All of these factors, coupled with innovative EdTech becoming cheaper and accessible to broader population cohorts, lead to market-driven processes taking a more prominent role in shaping the national education environment. Such trends will most likely bring a host of new players to the educational sector, e.g., independent training & certification vendors, learning & development advisors, etc.

Kuzminov believes there are three major problems in Russia to focus on today. The first is related to social capital obsolescence, since as much as 25% of employable Russians either don’t work at all or contribute less than receive in welfare benefits, etc. For as long as such a high share of national human resource remains underutilized or completely disengaged, Russia’s prospects for improved global competitiveness and advanced technological growth are at serious peril, Kuzminov has noted. To get this situation rectified, more comprehensive emphasis needs to be placed on early and school-age development, where more noticeable role should be played by functions of children’s counseling and career guidance, with a particular attention paid to less privileged and disadvantaged cohorts.

Special-needs education is another area where higher-impact transformative changes are required, Kuzminov believes. In this domain, information technology can help build a system that will allow anyone with special needs to obtain a quality education on par with what the fully abled have access to.

According to Kuzminov, in circumstances when educational spending accounts for just as little as 3.5% of the federal budget, public-private partnerships are virtually the only vehicle that can be effectively drawn upon in seeking to empower an all-round reformative momentum in Russian education. Also, the role of proactively fostering parental engagement becomes more relevance in this respect. As recent surveys have shown, about 40% of Russians are ready to plough some 5–15% of household incomes in children’s education, which they see as a prudent and high-payoff investment.