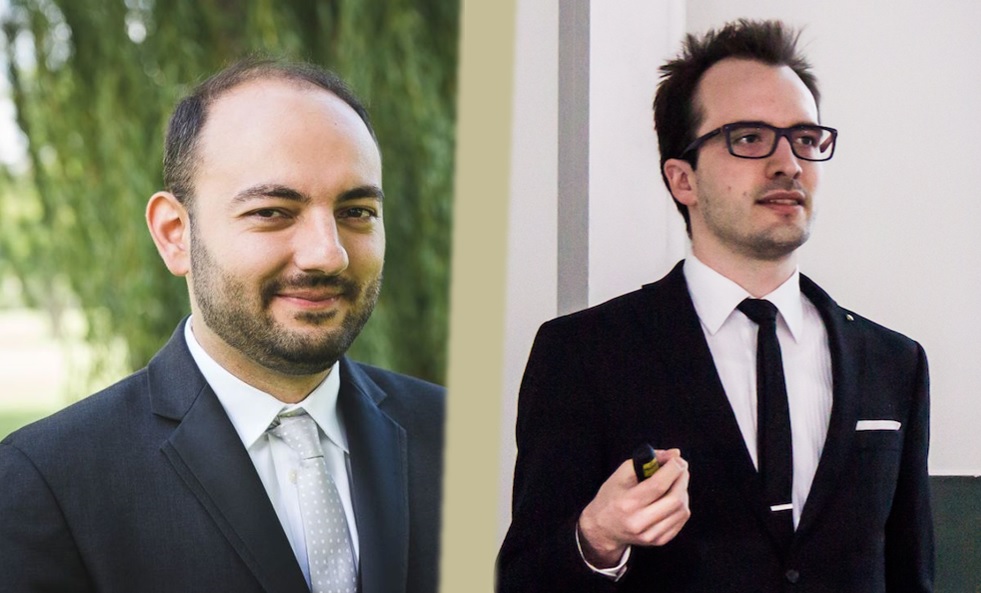 The International Committee for SemyonovAward, an initiative launched by the IOE University Development Lab to support high-impact research and networking in the global community of early-career scholars of higher education, has recently announced winners for 2019.

The Committee decision has named Radomir Mitić (New York University, the U.S.) and Daniel Kontowski (University of Winchester, the UK) as the very first two honorees of SemyonovAward.

We are pleased to report that the Call for Applications in the Award’s debut season of 2019 has seen high appeal among early-career scholars representing the world’s leading universities and research centers, so it was not all that easy for the Committee to settle upon the names of just two winners out of a cohort of highly competent and deserving candidates. Framed along the principles of fairness and impartiality, the selection procedure by the Award Committee has involved an all-round evaluation of the submissions filed while taking into account, among other things, such important facets as the quality and impact of a candidate’s research project, one’s plans for and expectations of the prospective internship, whether one’s R&D interest and current pursuits are in sync with our agenda, etc. We are now very much looking forward to having Radomir and Daniel, the debut honorees of SemyonovAward, join our team here at IOE and we have every confidence these internships will spark a momentum for lasting and mutually beneficial R&D collaboration.

Isak Froumin
Head of the HSE Institute of Education

Launched by the IOE University Development Laboratory to pay homage to late Dmitry Semyonov, a talented and devoted researcher of higher education who had been at the very bedrock of creating the Lab and later spent several years at its academic helm, SemyonovAward is a competition for bright young academics with a keen interest in national and global university studies to win an internship at the Laboratory. The Initiative is anchored in a desire to bolster and consolidate the global community of early-career scholars of higher education by creating opportunities to learn from and build R&D collaborations with IOE’s best faculty as well as world-renowned partner experts. The call for donations to support SemyonovAward has received overwhelming response over the course of this year among HSE University staff, international academics who have been privileged to collaborate with Dmitry, and many others. The Award is funded from an earmarked financial pool managed as part of the HSE Endowment.

“Mr. Mitić is already here in Russia taking part in this year’s International Summer School on Higher Education Research that IOE has traditionally held in Saint Petersburg since 2013. Radomir’s research project focuses on analyzing how higher education contributes to civic participation. Specifically, based on empirical evidence drawn from a series of interviews and surveys he’s been conducting with students at different universities, Radomir explores such facets as student engagement in self-governance, volunteering, charity, etc. Mr. Kontowski is now into a large-scale study of transformations in the landscape of liberal arts education in Europe, so Daniel’s focus resonates widely with the research on liberal arts education in the post-Soviet space that we’ve been conducting at the IOE University Development Lab,” Isak Froumin comments.