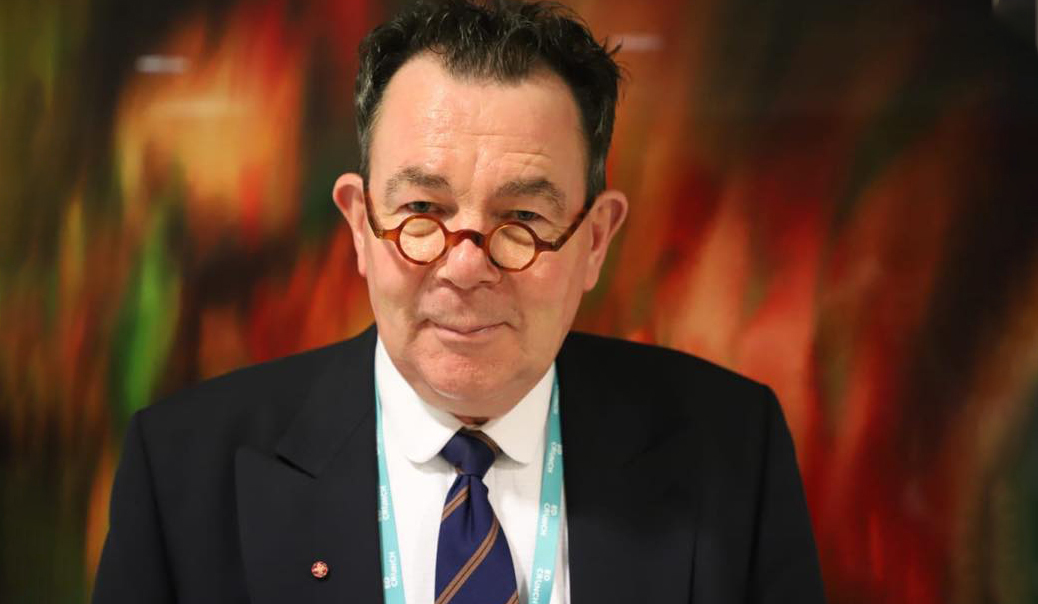 Distinguished edutainment expert and entrepreneur in extended L&D, Dr. Ger Graus, OBE has recently commenced his sojourn with IOE as a Guest Professor at the Center for General and Extracurricular Education. During his term, Dr. Graus will be contributing across multiple strands of the Center’s research and networking agenda.

Dr. Graus owes his wide renown in the global educational realm mostly to the unequalled expertise that he has developed and generously shared throughout his career in how to nurture and promote L&D environments that engage and empower by combining a variety of interactive strands in education and play.

Ger Graus is a recipient of a great number of awards and accolades at various levels that recognize his various contributions to the sector. In 2014, Dr. Graus was conferred the title of an Honorary Officer of the Most Excellent Order of the British Empire (OBE) in acknowledging his outstanding service in children’s education and care.

In recent years, Dr. Graus has mostly focused on spearheading ‘KidZania,’ a multidimensional L&D space of enthralling interactive venues that immerse children into the world of work through play—“from inspiration to aspiration,” as Ger puts it. Since its inception as far back as two decades ago, ‘KidZania’ has evolved into a global network that involves 28 cities on five continents, whose ecosystem now encompasses, among others, ‘KidZania Career Weeks,’ ‘Ambassador Schools,’ etc.

During his term with IOE, Dr. Graus will work on a broad agenda across dimensions of expertise at the Center for General and Extracurricular Education. Among the key strands that the parties are looking to focus on are exploring how financial literacy develops in younger learners, along with jointly launching a brand-new International Summer School to address various perspectives in the domains of non-formal education, social entrepreneurship, and edutainment. In addition, this partnership will enable IOE to gain access to unique empirical datasets from the ‘KidZania’ project while unlocking a host of new vistas for flagship collaborations in cross-national comparative R&D.