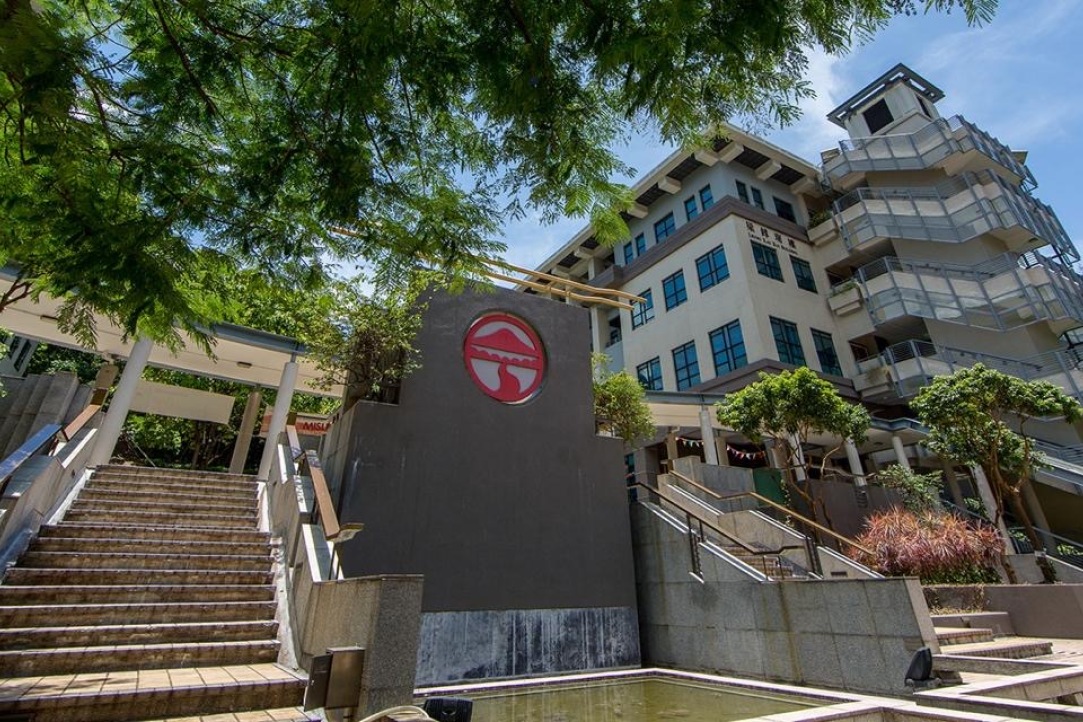 A cooperation agreement has recently been signed between the HSE Institute of Education and Lingnan University (Hong Kong). The parties have pledged to embark on a large-scope agenda in scholarship and networking, with a special focus on exploring cross-national perspectives in tertiary education and advancing academic exchange.

With its history harking more than a century back to 1888, Lingnan University is a center for training and research in social sciences in Hong Kong. While enrolling only about 4,000 students in total, Lingnan ranks among the world’s leading powerhouses in higher education research. The university boasts expertise that places it peerless in the Asia-Pacific Region and beyond across a range of dimensions of research and networking in education.

“Lingnan University is in fact a supervisory hub that leads the entire Asia-Pacific network for higher education R&D, which spans top-tier academic centers across a landscape as diverse as China, Malaysia, Taiwan, Japan, and even the UK, though the latter is outside this partnership framework in geographical terms. The University Development Lab and the Center for Higher Education Sociology are likely to become the two key IOE divisions to engage in this new collaboration as their expertise and scope resonate most widely with what is envisaged by the agreement. We are all only too excited to embark on our joint commitments. Sure, we hope for the initiatives that we have on our blueprints with Lingnan to evolve over time so they eventually cut across China and possibly the entire Asia-Pacific Region,” Evgeniy Terentev, Academic Director at the IOE Doctoral Center comments.

The major research strands where the parties have pledged to join forces are the transformation of doctoral education in China and Russia, inequalities in higher education, and outlooks for massive open online courses (MOOCS). In addition, IOE and Lingnan University will seek to advance mobility initiatives, such as programs of student and faculty exchange, summer schools, etc. 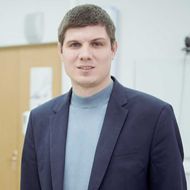