Dr. Ben Eklof, a Professor at Indiana University’s School of Education and one of HSE’s long-standing academic partners, is visiting at the HSE Institute of Education through mid-March 2018 to contribute to IOE’s R&D projects and advise doctoral students. 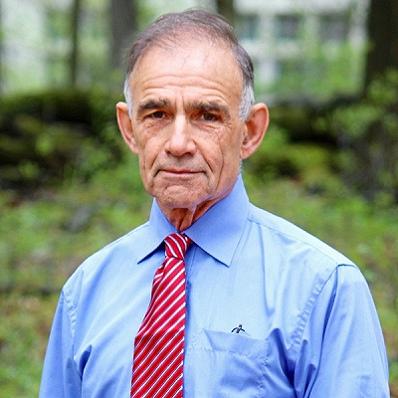 A three-time Fulbright Fellowship awardee and a Woodrow Wilson Center Senior Fellow, Dr. Ben Eklof specializes in the history of Russian education, of Russian populism and the late Soviet era. He is a long-time observer of policy and practice in Russian schools.

Prof. Eklof took a keen interest in Russian history over the course of his high school years when he became captivated by topics of the Russian world, and namely pre-revolutionary Russia, after he had made his acquaintance with many of the nation’s outstanding literary classics, including works by Leo Tolstoy and Fyodor Dostoevsky.

In all, Ben has spent nearly seven years residing in Russia, first as a Fulbright fellow while doing research for his doctoral thesis and later in various roles across academic and other domains. Throughout his career, Dr. Eklof has centered his scholarship upon educational institutions and policies in Russia from imperial times and to the perestroika era and beyond. Ben is fluent in Russian and much of his academic pursuit and writing has involved prolific cooperation and co-authorship with Russia’s most distinguished historians and education scholars.

During his stay at IOE, Prof. Eklof will engage in a broad and diverse academic agenda, including advising on a number of R&D projects, contributing to research papers, providing guidance to doctoral students, and delivering a workshop on historical approaches in education and related fields.