What Does the Future Hold in Store for Game-based Learning? 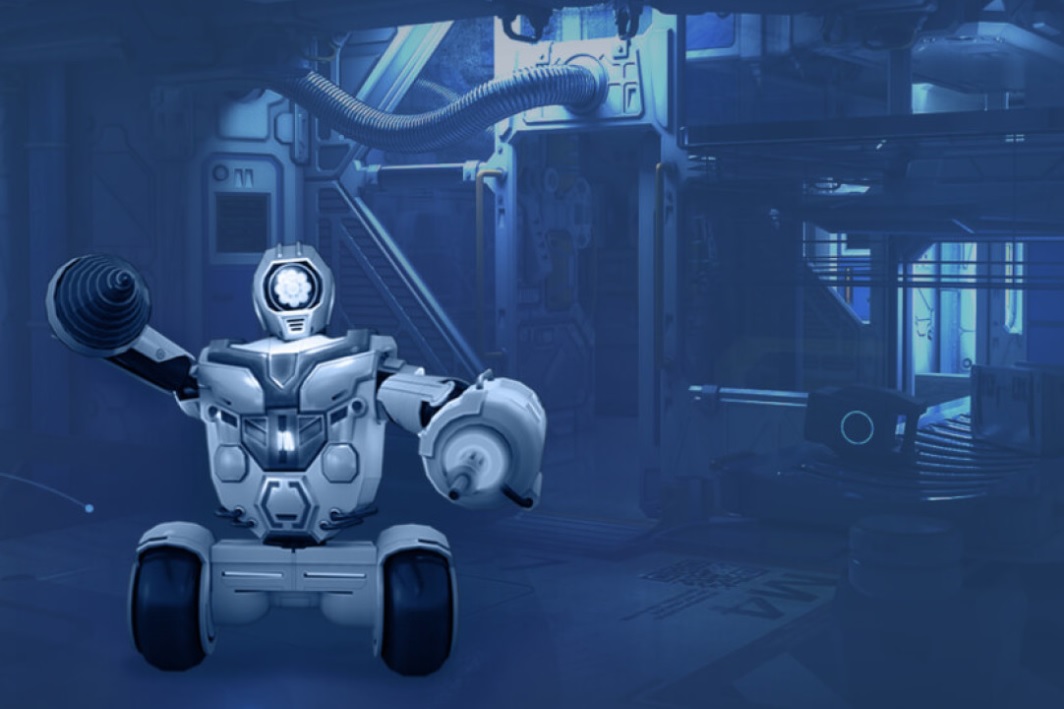 Recent times have witnessed actors in learning & development express more enthusiasm about game and simulation as important ingredients of educational tools that can engage and empower students so they become better prepared to learn and live in the 21st century. Earlier in September, Brighton, UK welcomed researchers, edutainment designers, and other stakeholders in education through play for the 15th European Conference on Game Based Learning (ECGBL). Marina Scherbakova of the IOE Laboratory for Advanced Measurements and Test Design was also taking part in the Conference sessions to share her experiences of working on a project team to develop a sci-fi educational game for mid-schoolers.

Only a few products that have been released in the Russian edutainment market until today are in fact true educational games that one can harness as effective means to augment and invigorate what their conventional lesson looks like, Marina Scherbakova notes.

The edugaming project Allotrope, to which she has contributed as an educational designer, takes school students between grades six and eight to a colony planet in a galaxy that is many a light year away from the Earth. Among the key challenges that confront players as they set about exploring the frontiers of the new world are crafting new weapons, upgrading armor, and alike, all of which require the knowledge of particular areas of chemistry. By getting immersed into an interactive matrix of learning and play, students are able to master essential parts of the curriculum that are typically only too boring and hard to read about in textbooks – such as the composition of alloys, etc. – in a fascinating and engaging way. All of the problems and tasks that players have to accomplish embed the same basic principles of educational design that emphasize personalization, hands-on experiences, and the goal-centric approach. For example, a task asking a student to hack a robot affords captivating opportunities for one to put to practice what they have learned in their IT and programming classes before.

“What is the most challenging for an educational designer as one decides to embark on a project like this is not so much devising an effective framework for distance learning outright, as ensuring the end product can be used without teacher participation at all while taking nothing away from student experiences and learning outcomes. For example, the way that the educational content has been designed and built into Allotrope is entirely activity-based. So, whatever part of the game they are in, students invariably learn through their personal experience and they often have to go through trial and error as it is only by solving a particular problem or puzzle that new chapters, learning materials, explanations, examples, and other elements of the content plane can be unlocked. Sure, there are certain on-the-go hints and tips as well as backstage characters embedded in the game, yet they are of complementary nature. So, the main imperative was to create practical learning content to fit the game design,” Marina comments.

Today, Russia trails by a wide margin its European peers in terms of the edugaming sector. We should admit that the Russian market for game-based learning solutions is still in its infancy, so many of the products offered here in this country are in fact anything but educational games proper as they still fail to take into account many of the features and underlying principles that the concept of the game-based learning tool proposes. These include, among others, age appropriateness considerations, a fully-fledged gaming interface that would fit the content, target skills and competencies, cognitive load considerations, etc., which all involve a great deal of commitment and thorough work by game designers, neuropsychologists, curriculum and instructional professionals, and many others. When complying with best-practice industry standards, an educational game is a commercially viable product, an effective means to facilitate learning and development for modern-day outcomes, and – what is more – a domain that holds interesting prospects for psychometric research and development, Marina concludes. 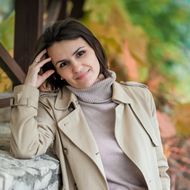