The Age of Edutainment: Exploring the Case of KidZania 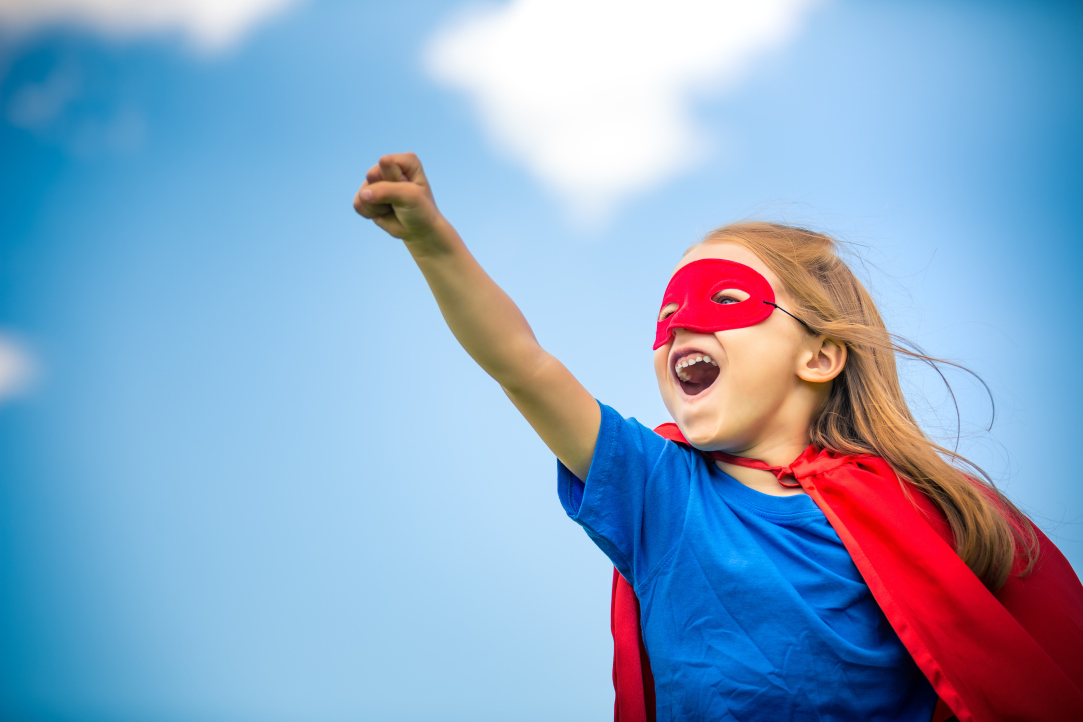 Understanding the role of children’s interactive environments that blend learning and entertainment in modern-day educational ecosystems.

A study by IOE experts Ger Graus (OBE), Sergey Kosaretsky, Anzhelika Kudryavtseva, Katerina Polivanova, Elizaveta Sivak, and Ivan Ivanov delves into how the edutainment sector has come to thrive worldwide and what has essentially fueled the popularity of children’s theme parks, interactive cities, and similar formats by looking at the success story of the KidZania franchise. The paper is featured in the latest issue of the ‘Educational Studies’ journal (Scopus Q1).

Edutainment centers, i.e., centers that both educate and entertain, have sprung up across the globe since the 1970s. At the end of the 20th century, a new type of such centers emerged: interactive cities for children, KidZania being the first of its kind and the most global one. Through the example of KidZania, this study examines the characteristics of interactive cities that have made them popular among children and their parents as well as the role of such parks in today’s urban learning ecosystems. The paper also explores how the relationship between entertainment and education and the one between the commercial and educational components of edutainment centers affect the current state and development prospects of the sector. 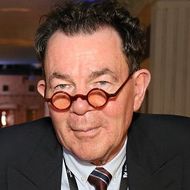 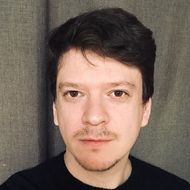 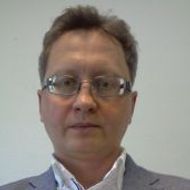 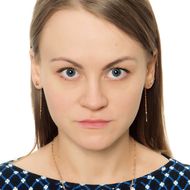 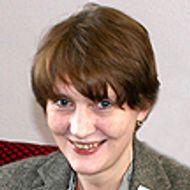 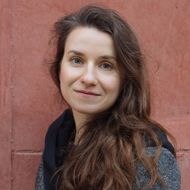