Zeroing in on ‘Big Science’: How Post-Soviet Universities Have Been Building Their R&D Agendas

Out at Palgrave Macmillan is a new volume titled, ‘Building Research Capacity at Universities: Insights from Post-Soviet Countries.’ The chapter featuring the Russian case––‘Russia: The Rise of Research Universities’––has been prepared by Igor Fedyukin, Aleksandr Kliagin, and Isak Froumin of the HSE University Russia.

How universities have been developing in post-Soviet nations is often viewed by researchers as a ‘unique organic phenomenon in education.’

Once the uniform Soviet environment of higher education (HE) ceased to exist three decades back from now, HE systems across former Soviet states each embarked on their very own pathway.

Binding up contributions by expert teams from 13 nations, the newly released publication by Palgrave Macmillan, ‘Building Research Capacity at Universities: Insights from Post-Soviet Countries,’ offers an unequalled wealth of analysis and commentary on how post-Soviet HE institutions have been shaping their R&D agendas. 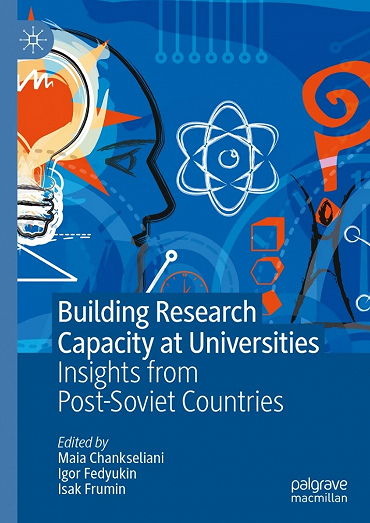 The volume is anchored in an ambition to share comprehensive yet in-depth evidence so informed judgement can be made about which policies from separate national contexts have proved to work best and how they can help design robust roadmaps for further development of the research capacity at universities.

Each chapter of the volume offers an enthralling and reinvigorating research matrix where a well of empirical insights comes in tandem with firsthand commentary by state-wide system executives, university rectors and fellow staff, and other academic stakeholders.

The volume sets itself apart as one of the few studies to explore a gamut of perspectives just as wide and diverse in the realm of post-Soviet higher education. 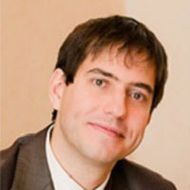 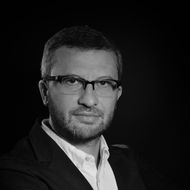