Several academic papers by leading experts at the HSE Institute of Education have been featured in Springer’s newly released volume Reforms and Innovation in Education, edited by Alexander M. Sidorkin and Mark K. Warford. The authors explore various factors and processes shaping the relationships between educational reforms, as driven by deep and progressive socioeconomic changes, their effects on innovations across the educational realm, and the implications for the quality of human capital.
Research&Expertise publications educational innovation educational reforms human capital
October 16, 2017 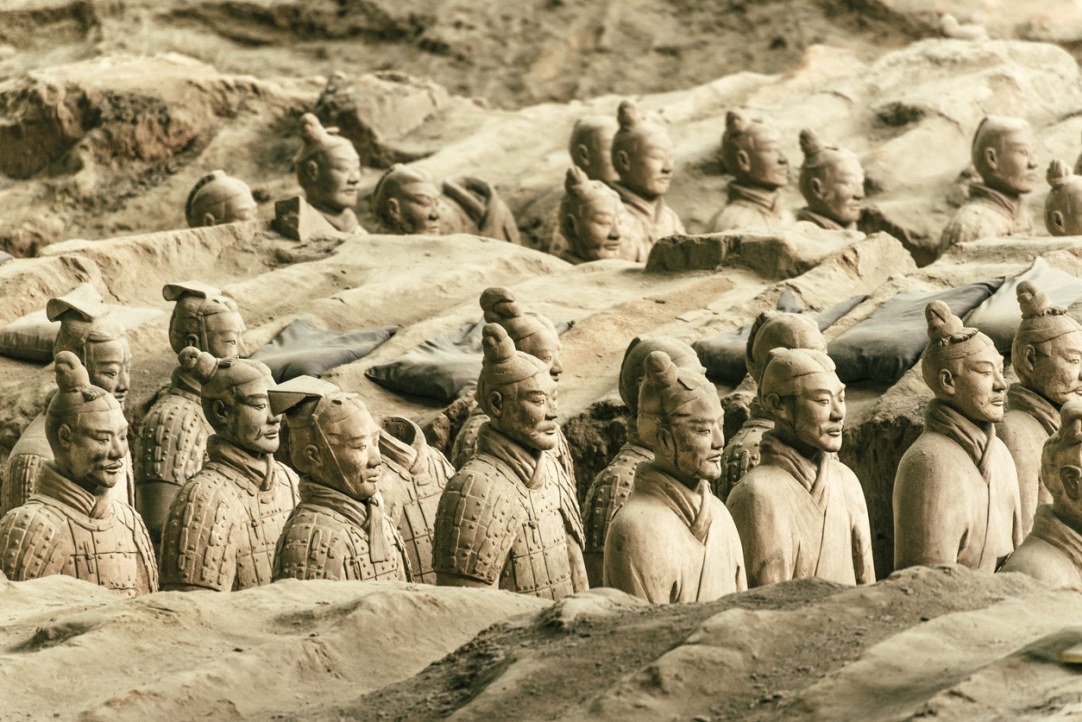 What is 'grit' all about, and why do we need to take a fresh perspective on it? These questions are addressed in a recent study by IOE experts Yulia Tyumeneva, Elena Kardanova and Julia Kuzmina.
Research&Expertise publications labour market psychology
October 02, 2017

A cross-country benchmarking of student achievement gains in vocational versus general secondary tracks, which was published by IOE experts Julia Kuzmina and Martin Carnoy in 2016, has received a 2017 Highly Commended Award from Emerald’s International Journal of Manpower.
Research&Expertise publications achievements
September 29, 2017 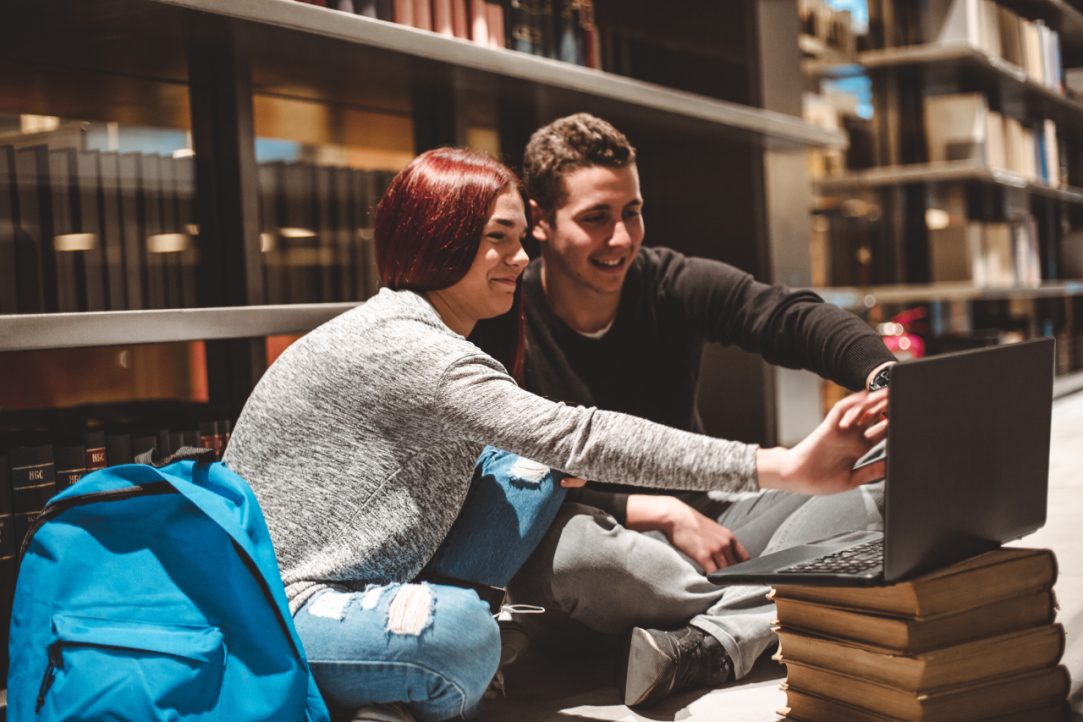 The Philosophy of Foucault, and Social Media Attitudes across Global School Settings

One of the chapters in Springer’s newly released academic volume Transforming Education is co-authored by IOE education innovation researcher Diana Koroleva. Entitled Coup D’etat in the Panopticon: Social Networking in Education, the paper has been inspired by a series of seminars in philosophy Diana was attending on her doctoral track at the IOE Graduate School of Education.
Research&Expertise publications
September 08, 2017

A recent study by IOE expert Ivan Smirnov, which investigates linkages between social media texting practices and user literacy, has been published in a multidisciplinary academic repository by the Cornell University Library.
Research&Expertise publications
July 21, 2017
1 2 3 4 5 6 7 8