A recent paper by Denis Zubalov, an Associate Professor with IOE’s Graduate School of Education, has been published in Journal of the Anthropological Society of Oxford.
Research&Expertise publications social anthropology
January 25, 2017 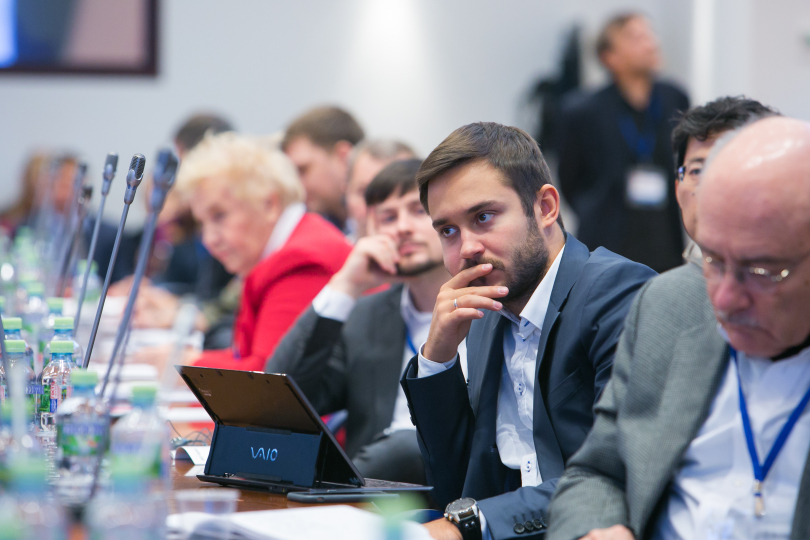 On October 20-22, 2016, the Russian Association of Higher Education Researchers will hold its 7th International Conference in Moscow. This annual event brings together researchers and educators who are interested in higher education development in a forum to discuss challenges and goals facing universities and their stakeholders (students, faculty, administrators, graduates etc.).
Research&Expertise education international conferences
October 18, 2016
1 2 3 4 5 6 7 8 9 10 11 12 13 14 15 16 17